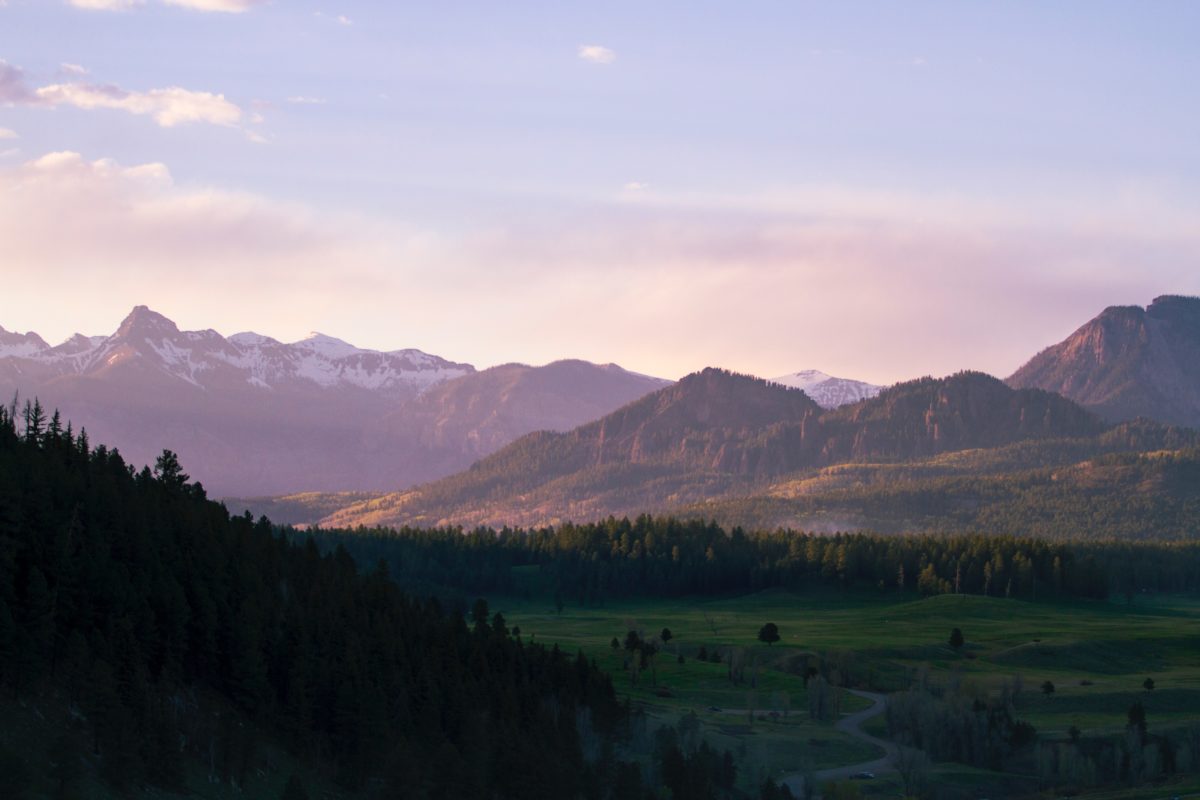 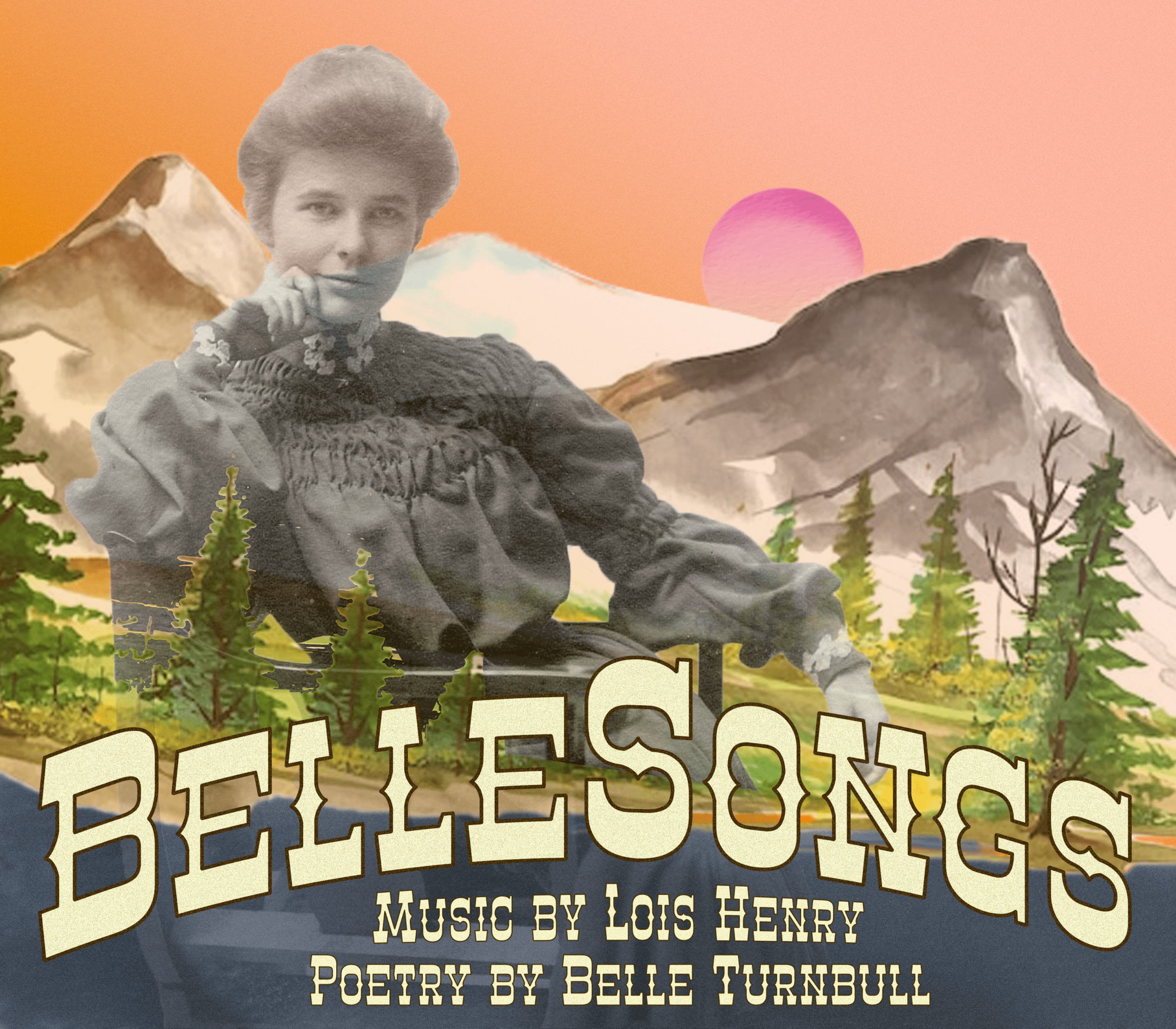 An original song cycle by Lois Henry, with a curated celebration of music by women.
Ended

Part of the 2022 Women Composers Festival

📖 A digital program is now available for this production! 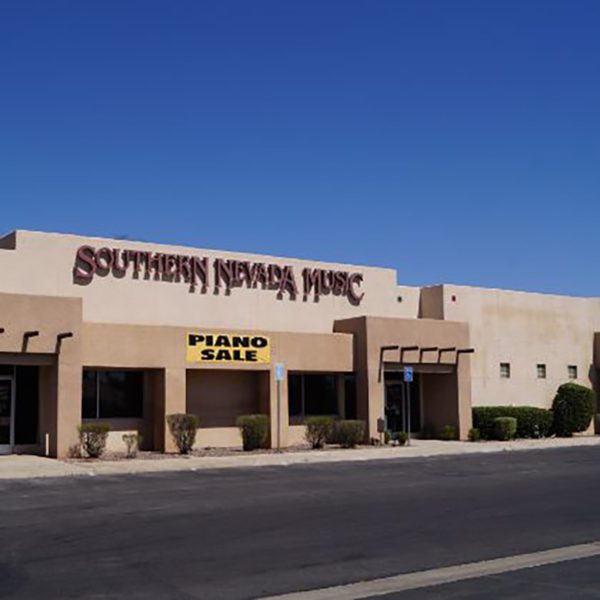 Casual, Come As You Are

In an homage to diverse women composers past and present, pianist Ms. Henry and soprano Kara Grover will present a recital of a cornucopia of songs that deserve to take their place in the operatic repertoire. Anchoring the 70-minute program, Bellesongs was especially commissioned by Ms. Grover, to celebrate the Colorado poet of the mining era, and self-proclaimed 'Mountain Woman', Belle Turnbull.

This Performance Is Made Possible by the Generous Support of

Opera Las Vegas is deeply grateful for their ongoing dedication and friendship. 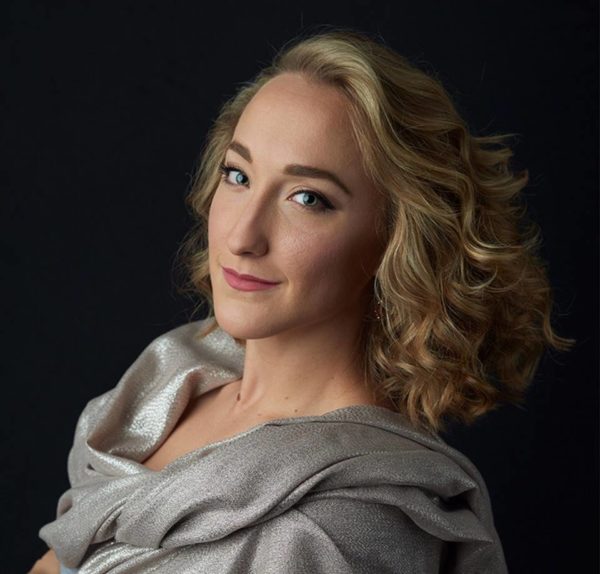 Kara Grover is a Lyric Coloratura Soprano who has performed internationally and throughout the United States. She holds a Master of Music from Florida State University and a Bachelor of Music from the University of Northern Colorado. In spring of this year, Mrs. Grover debuted as Queen of the Night with Opera Fort Collins. Other roles include Héro from Berlioz's Béatrice et Benédict, the title role in Offenbach's Bagtelle, Susan from Hilliard & Boresi's The Filthy Habit, Romilda from Handel's Xerxes, Zerlina from Mozart's Don Giovanni, Adina from Donizetti's Elisir d’Amore, Despina from Mozart's Cosi fan tutte, and Pousette in Massenet's Manon.

In addition to her stage work, Mrs. Grover is a gifted recitalist; in fact she led a movement to reestablish salon-recital culture in the Rheingau region of Germany. To that end, she co-founded a performing troupe, Opera Et Cetera, with colleagues and artistic director, tenor star Keith IkaiaPurdy. Mrs. Grover has been featured on German television and has performed hundreds of concerts throughout central Germany, including notable invitations from the Wiesbaden Kurhaus, Theater Dolce-Bad Nauheim, the Johannisberg Schloss, the Biebrich Schloss, and the Rheingauer Dom; each among the region’s most prestigious concert locales.

In the midst of the pandemic, Mrs. Grover became inspired to commission a vocal work that reflected her dedication to promoting women in music. As a Colorado native, her second inspirations was the majestic beauty of the Rocky Mountains. Music by composer, Lois Henry, and poetry by Colorado poet, Belle Turnbull (1881-1970), brought this vision to life, and BELLESONGS was born; a song cycle for high voice and piano. Mrs. Grover premiered the work at FSU on her masters recital. BELLESONGS was also featured at the Mississippi University for Women's Music by Women Festival. Mrs. Grover and Ms. Henry are honored to present this work with Opera Las Vegas and are steadfast in their passion for performing and promoting musical works by women. 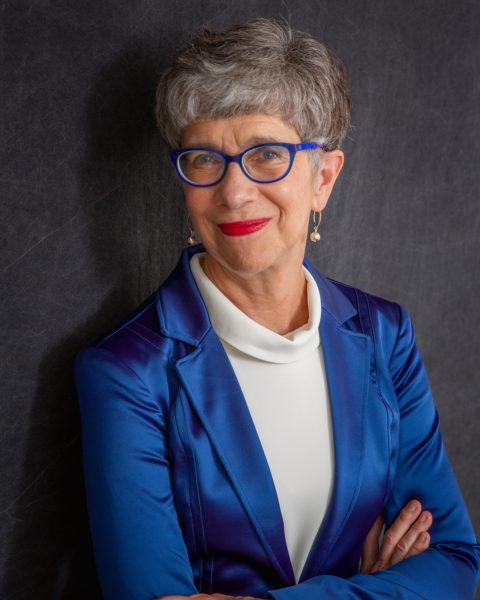 Lois Henry has an extensive background as a composer, pianist (solo and collaborative), organist, coach, and conductor. She is currently a staple in Florida’s classical music scene both as a performer and educator. As a long-time Professor of Music at Northwest Florida State College (until 2019), she conducted the Chorale and Belle Voci (the college’s select women’s ensemble), taught piano, voice, and music theory, and performed numerous solo piano recitals. As an orchestral conductor, she served as interim music director and conductor of the Northwest Florida Symphony Orchestra (NFSO), performed as solo pianist and organist with that group, and currently is its principal pianist.

Ms. Henry is a sought-after collaborative pianist, working and performing with artists such as tenor Lawrence Brownlee (including a live-streamed performance on behalf of the Metropolitan Opera), soprano Kara Bishop-Grover as well as other operatic singers, various instrumentalists, and choirs. Since 2008 she has performed each year as pianist with one of the Florida all-state choirs, and also has appeared at the Southern Invitational Choral Festival at the University of Southern Mississippi. Ms. Henry is a frequent adjudicator for piano, vocal, and choral assessments.

As a composer, Ms. Henry writes vocal, choral, and piano music. Her works are performed at colleges, high schools, churches, and concert halls. In 2019 she completed a commissioned song cycle for five opera singers and piano. This work, which premiered at the University of West Florida, is based on the historic story of Viola Edwards, a Black nurse who opened a hospital in Pensacola in 1922. Her next song cycle, BELLESONGS, is the brainchild of Kara Bishop-Grover, and is composed on texts of Colorado poet Belle Turnbull. Mrs. Grover and Ms. Henry premiered the work at Florida State University in 2021.

Ms. Henry spent more than 20 years working in the Boston area, where she taught at Eastern Nazarene College, served as pianist, organist and frequently as chorus master for Chorus pro Musica, working with, among others, Donald Palumbo.

Ms. Henry is delighted to be performing here in Las Vegas with soprano and women’s music advocate Kara Bishop-Grover. 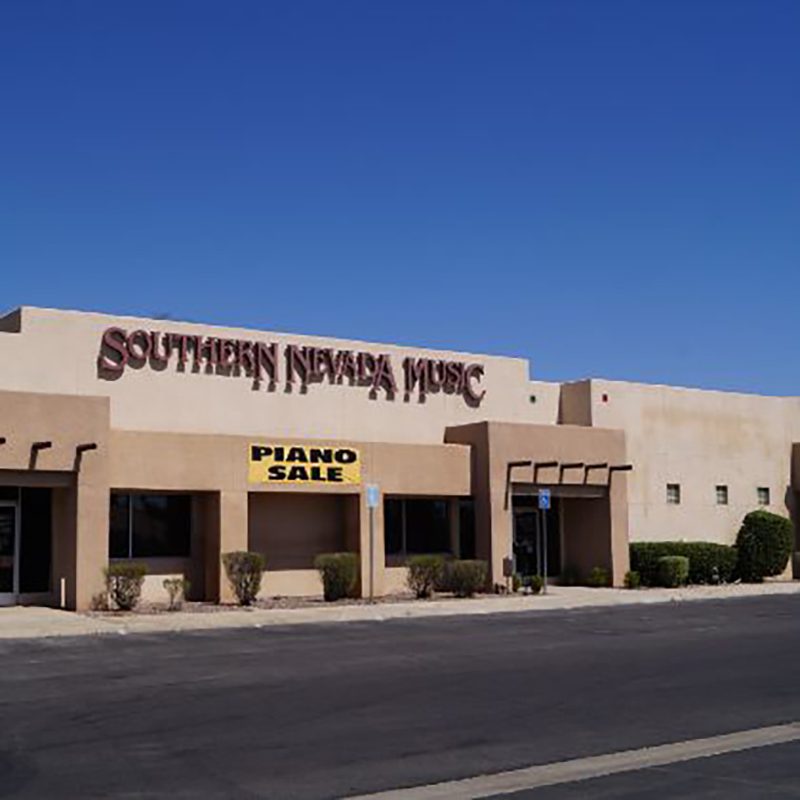 Free parking on the premeses.