Opera Las Vegas was formed in 1999 by tenor Mark Thomsen, educator Paul Kreider, and soprano Gloria Marinacci Allen, to further the love of opera in the local area.

In 2014, Opera Las Vegas appeared for the first time in the Smith Center’s Cabaret Jazz, with a sold-out performance of A Passion for Puccini. OLV was accepted and recognized as the only professional company member in Nevada in the prestigious organization Opera America in 2015.

To be a strong cultural force in the Las Vegas community, creating unforgettable moments of inspirational artistry and bringing diverse representation into new explorations of the art of opera.

A Partners in Excellence Grant from the Nevada Arts Council in 2017 facilitated a major re-branding and productive restructuring.  Acknowledging that the focus on only one Main Stage classic a year was insufficient to build wider interest, OLV established the outreach umbrella programs Opera on Wheels and Opera with Class.

The former brings thematic events like Opera Legends in Black, Latin Fiesta, and Opera Uncorked to localized venues, while the latter produces annual wide-reaching school and library tours with events like "Who’s Afraid of Opera?" and family-friendly fairy tale themed operas like "The Bremen Town Musicians."

Joshua Horsch conducted Cinderella in 2018, a year which also saw the establishment of the OLV Youth Chorus.  Horsch was named Music Director and Principal Conductor in 2020.  After the West Coast premiere of Gordon and Vavrek’s “27” in 2019, the company established its award-winning Living Composers and Librettists Initiative.
The 2021-2022 season will include four West Coast premieres as well as the evergreen classic, Tosca.

Our mission is to engage our diverse Las Vegas communities in the ongoing evolution of opera through contemporary programming, time-honored classic artistry, and a fresh definition of the modern opera-going experience. We create experiences for audiences of all ages that bring surprise, delight, rich diversity, and emotional intelligence to foster a deep appreciation for the art of opera. Promote the continued vitality of opera.

We focus on aligning our programming and the atmosphere of our events with the continued expansion and growth of opera in the modern world. 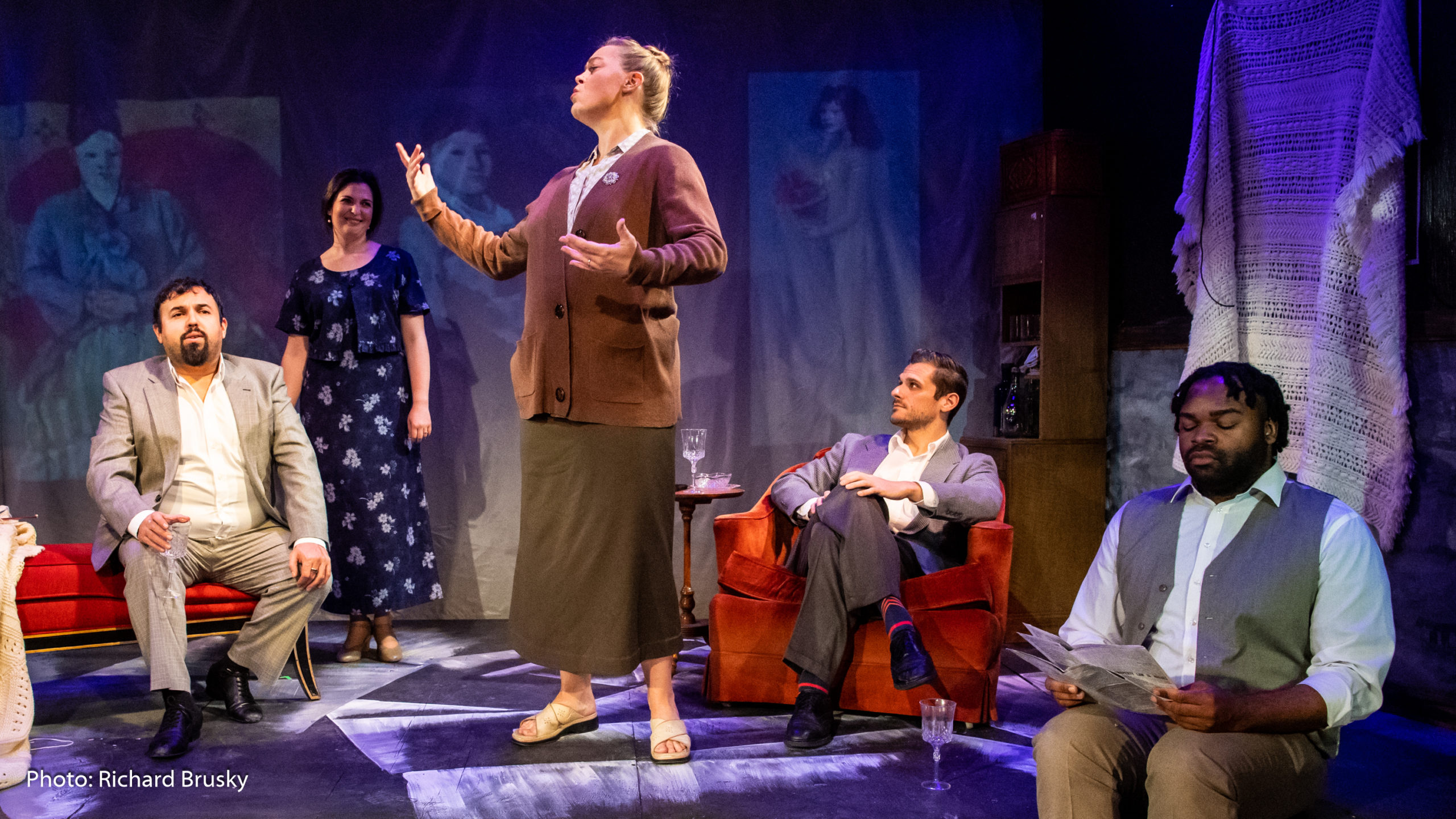 We ensure our events are welcoming and accessible to all in our community and aim to minimize any barriers to our audience’s complete participation. 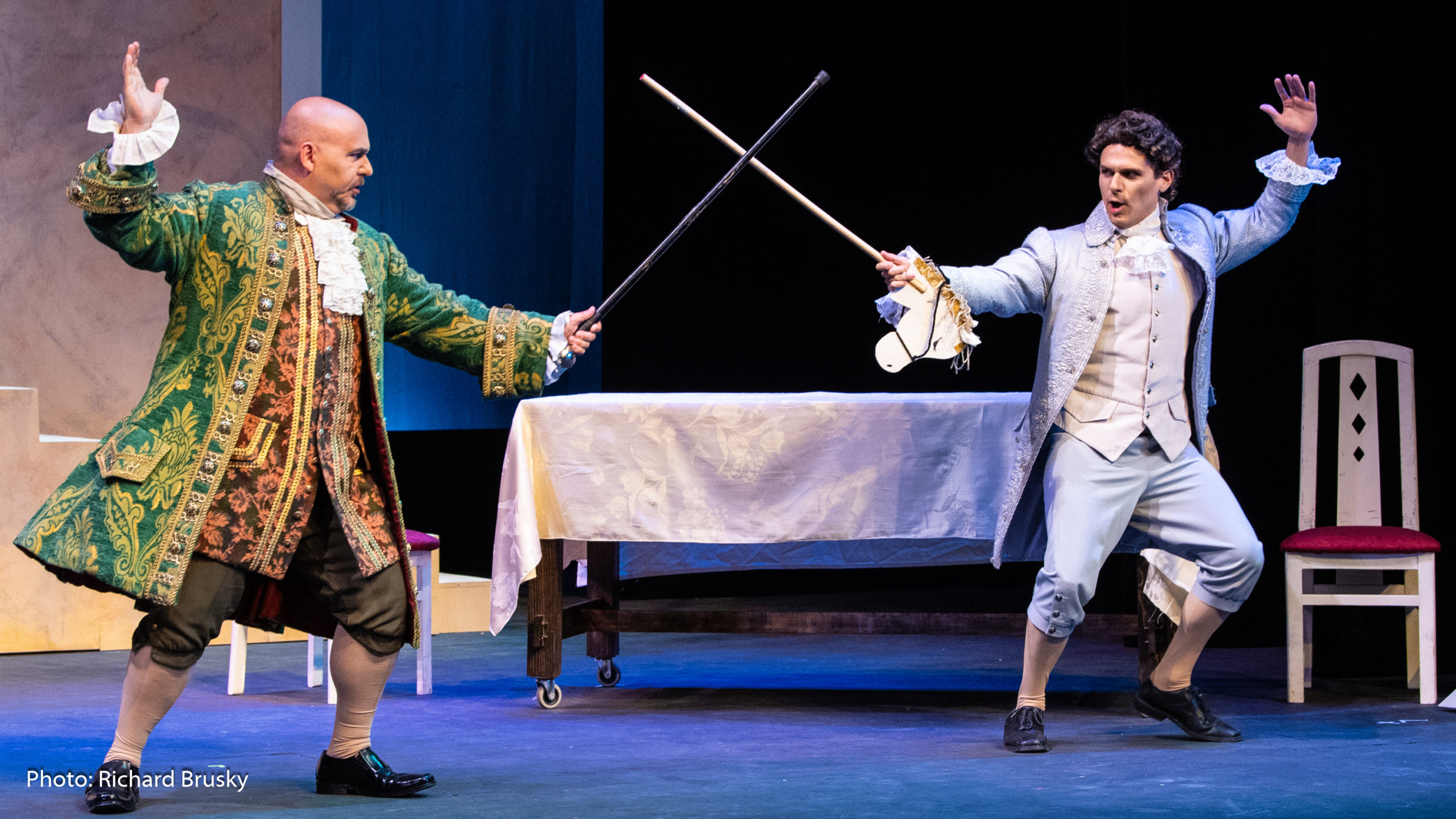 We offer uniquely intimate access to high-level artistry and production value that supports an elevated experience for every guest, artist, and ambassador of our organization. 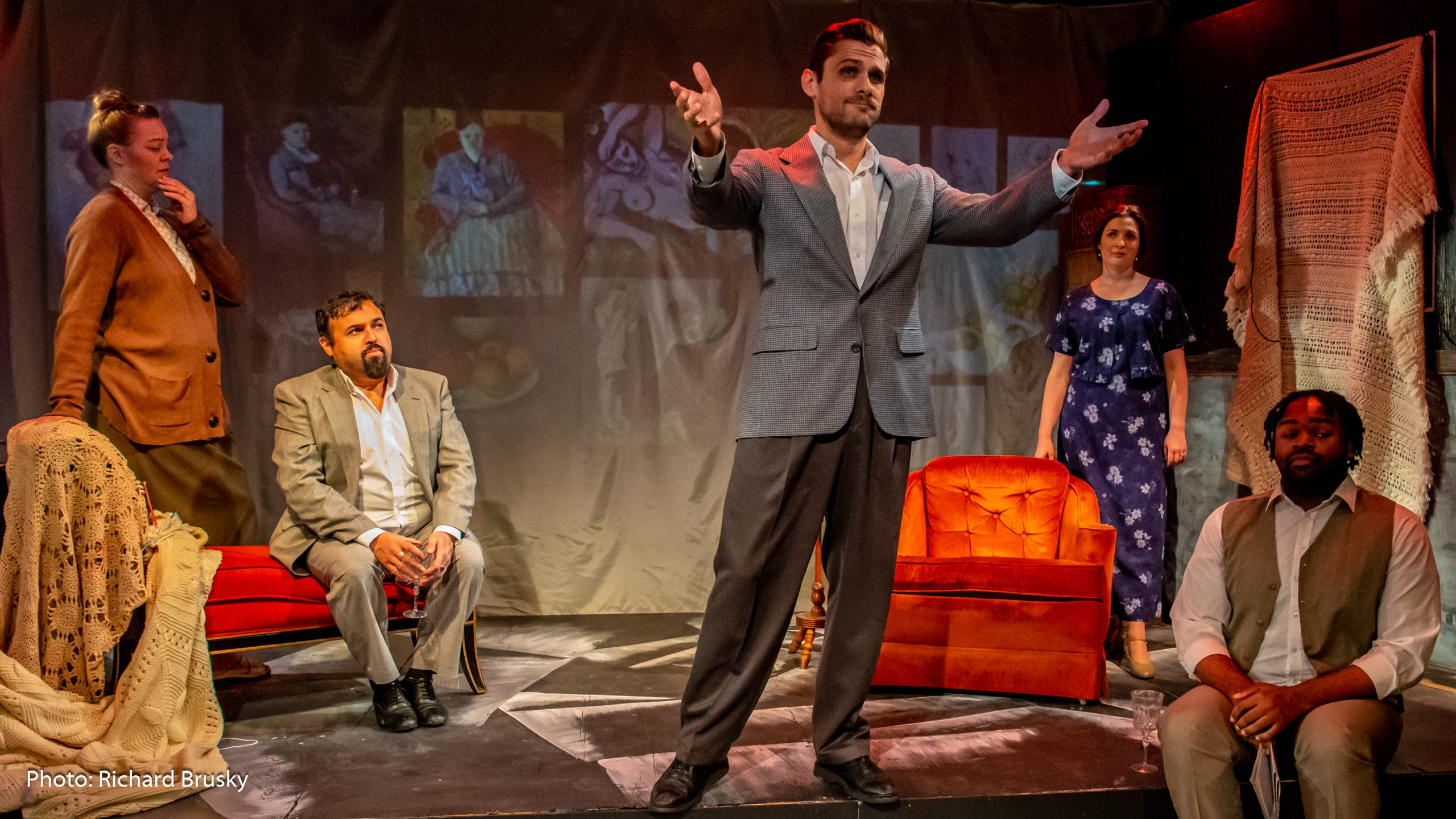 👉🏽 Opera Las Vegas is a proud professional company member of Opera America, currently the only official member in the Silver State.

👍🏽 Has increased attendance by over 40% over three seasons.

✍🏽 Creates an introductory operatic experience through “Who’s Afraid of Opera? - Informances” (Inform + Perform) which visit dozens of Clark County Schools virtually and in person, having reached over 18,000 students to date.

🤝🏽 Offers dynamic professional performance and employment opportunities to local singers, pianists and theatre practitioners, integrating them into teams to be mentored by international opera stars and leading conductors.

👉🏽 Has conducted thousands of hours of networking and resource-sharing opportunities with peers across the nation and received a prestigious Circuit Rider Grant from the Nevada Arts Council in 2017.

🤘🏽 Joined the international year-long Bernstein Centennial celebration with a dazzling concert of Bravo, Bernstein in Myron’s Cabaret Jazz in the elegant Smith Center.

🙌🏽 Has launched four great ways for people to play a starring role in the company – The Bravo Circle, The Operazzi, The Encore Club, and Opera Angels.

A Tradition of Programs Serving All Ages and Tastes

* See complete list of opera repertoire produced by Opera Las Vegas since its founding in 1999.